Within the legal field, personal injury is a term that covers a wide range of injuries brought about by another person or entity. Some of the more common incidents that lead to personal injury are car accidents, slip and fall cases, medical malpractice, defamation, dog bites, and assault. In addition, under each case, the injuries sustained may be more than just physical.

Personal injury can encompass the mental and emotional harm suffered by a person as well. While some of the aforementioned incidents may not seem like anything out of the ordinary, quite a number of these cases can lead to life-altering trauma, disability, or even death. As such, it is crucial to be aware of your legal rights and advocate for the recovery you are entitled to. Personal injury attorneys at Novo Law Firm PC have represented clients all across Bronx and have the expertise needed to secure fair compensation for you. 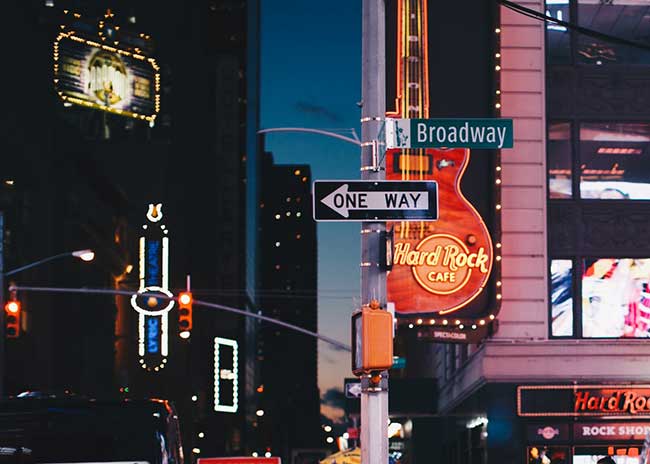 For the most part, a personal injury case comes about through what is called a tort. Essentially, in personal injury law, a tort is the name given to a civil wrong that results in the harm of another person and allows for the request of financial recovery from the individual or entity who committed the tort. As an example, suppose you were injured while walking on the sidewalk by a cyclist who rode their bicycle directly at you. Under the law of tort, you would be entitled to receive financial compensation from the cyclist for the injuries they caused you.

It should be noted that a person who commits a tort can be charged in a civil court as well as a criminal court, depending on the wrong that was committed and the severity of the resulting injuries. Within a civil lawsuit, the individual or entity under liability is only responsible for the financial recovery of the injured person. However, criminal charges are punishable by fines, imprisonment, or other penalties. It’s also important to keep in mind that because civil and criminal trials are considered to be separate legal matters, the outcome of one does not necessarily dictate the outcome of the other.

Seek legal assistance
Because personal injury covers such a wide expanse of issues, it is considered to be one of the most common sources of legal proceedings in the United States. As previously mentioned, some of the more frequent incidents that lead to personal injury are car accidents, slip and fall cases, medical malpractice, defamation, dog bites, and assault. However, there are countless other causes of personal injury: defective products, harmful prescription or over-the-counter drugs, school fights or bullying, food poisoning—the list seems endless. Moreover, there are numerous criminal transgressions that can also fall under civil litigation.
In any case of a civil wrong doing, personal injury laws are in place to provide financial recovery to an injured party, allowing them to restore their dignity and financial independence. If you or a loved one has been injured in an accident caused by another individual or entity, contact Novo Law Firm PC to evaluate your case and guide you through the next steps in getting your life back in order.
Contact >> 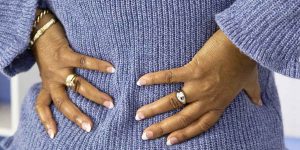 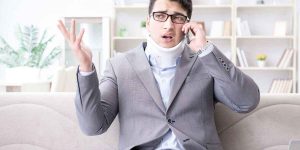 Best Personal Injury Lawyer near Me 10459 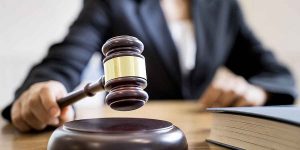 Best Personal Injury Lawyer near Me 10455

Most frequent questions and answers

Even filing your claim within one day of the limit means that your case will proceed. However, if you fail to initiate legal action before the required period expires, your case will not be heard in court, and you will subsequently lose your right to recovery.

How much will I receive from my personal injury case?
On average, settlements for cases involving personal injury can range between $3,000 to $75,000. This is a wide variation, but it should be noted that personal injury cases themselves can vary widely as well, depending on a number of factors. Also, while it is true that a few cases end up settling for millions of dollars, the reality is that most financial settlements for personal injury come in much smaller amounts.
What is the difference between no-fault and at-fault systems for car accidents?
No-fault and at-fault systems vary from state to state. Essentially, these two policies dictate whether or not a person who was injured in a car accident has the right to initiate a lawsuit, as well as who will be responsible for paying for injuries and damages. When it comes to no-fault states, like New York, lawsuits for small settlements are usually not permitted. Regardless of who is at fault, injuries and damages are to be paid for through a car insurance company. Conversely, at-fault states allow for individuals involved in a car accident to file a lawsuit to receive even a small amount of financial recovery. Car insurance companies in these states will pay a limited amount for damages, depending on who was at fault in the accident.