Four elements to prove in a personal injury claim 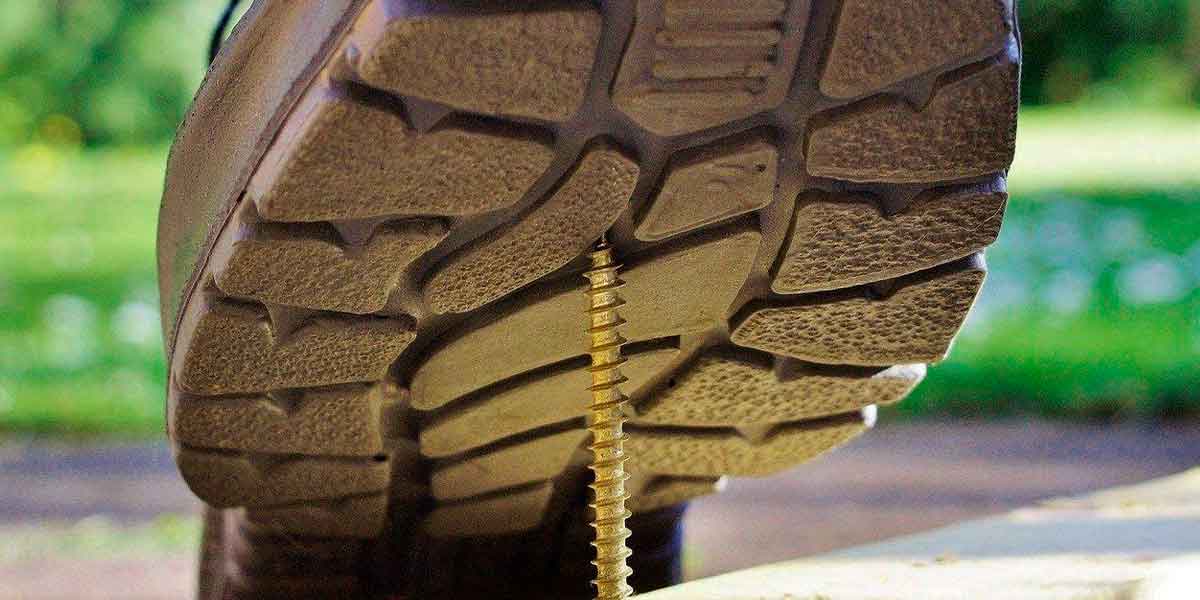 If you have been injured as a result of someone else’s negligence, the compensation you would be awarded is dependent on how well your attorney proves four certain points including Duty of care, Breach of duty, Causality and Damages. If however your case lies with your insurance company and not the court, it most likely would be immaterial proving these points. The question would be how much compensation would be appropriate.

The section below elaborates on the four key elements

Everyone is obligated to act in a way that does not put someone else in the way of danger. Just as one should not set traps in front of their house knowing innocent visitors can get hurt, one should not also leave ice on their premises during the day knowing it can cause slippage to passers-by. In fact, the state of New York binds every property owner to wipe clear the snow off his or her property once the day begins. If the area is not a private property, then the state holds the duty to remove the snow. If it is not removed and you end up slipping, falling and breaking an arm, you can sue the government for not holding up their duty of care.

In most places we find ourselves, a duty of care is owed. A road construction company owes the road users the duty to place warning signs close to the area being constructed. But not all cases are so clear cut. In fact, there is no statute describing how people should act in certain circumstances. But the question is, did your injurer owe you a duty of care? What was expected of them in that particular situation, and how reasonable were their actions at the end of the day?

If it has been established that you were owed a duty of care, it must then be proven if this duty was neglected — breached. Your personal injury lawyer should be well able to prove the fact that you were owed a duty of care but were not offered it. Just like the case of a property owner not clearing off the snow on their property, or a doctor not offering you treatment first in a -life-and-death situation because the bills have not been paid in full.

In proving breach of care, it must be acknowledged that duty of care is an obligation and not a fixed statutory rule. It is all about what is reasonable as opposed to what is unreasonable. Traffic rules limit your speed at some given points. Say, a driver over speeds past the limit in order to avoid an oncoming truck. Did they break the rule? Yes! But did they act unreasonably or negligently? No. They were trying to save their life, which is completely reasonable.

The ultimate goal of a personal injury case is to obtain monetary compensation for the bodily injuries you sustained, the disadvantages and financial liabilities you will suffer due to that injury. For you to be compensated, it therefore must be proven that you sustained actual injuries from the accident.

To know if your case qualifies as personal injury in New York, it is important to consult an attorney. Doing so early enough can also enable them collect evidence to build their case. 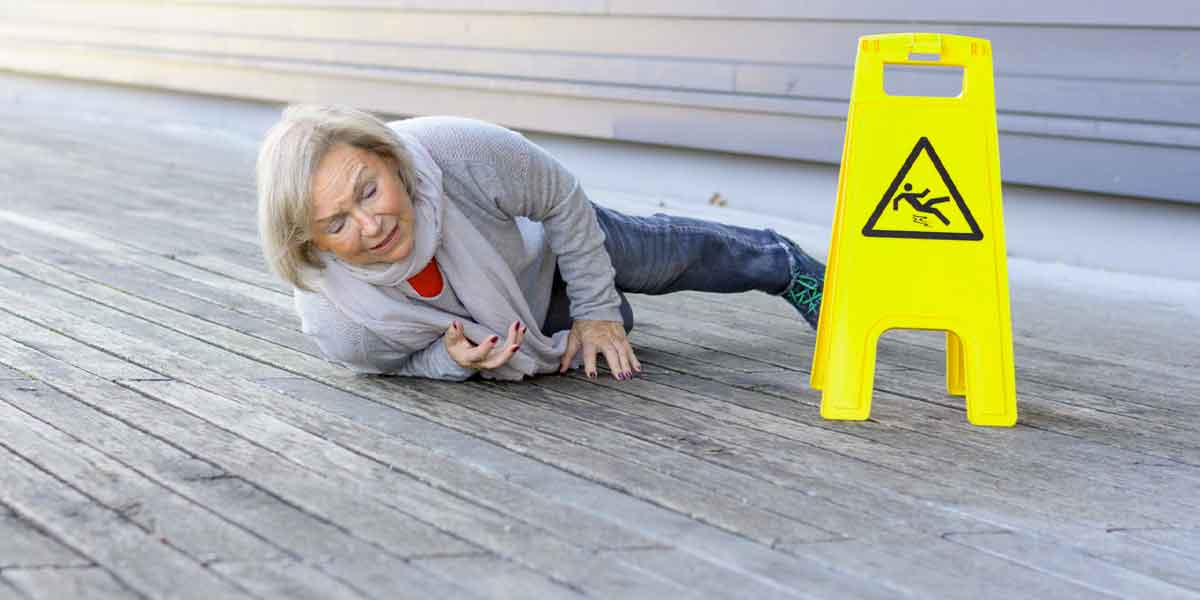 Personal Injury Lawyer near Me 10458

Different kinds of accidents happen daily, and we often find ourselves in unfortunate situations. But if you sustain serious injury from an accident that happened 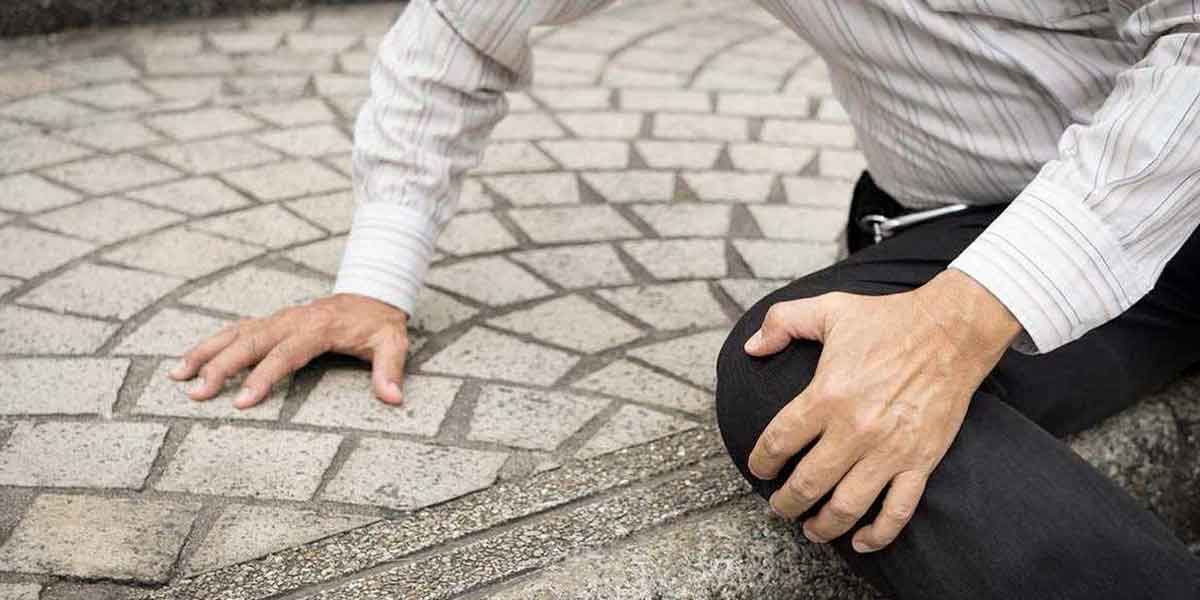 PERSONAL INJURY ATTORNEY NEAR ME 10452

Accidents happen daily in New York and quite very often, it is because one party had been negligent. In the end, someone else has to 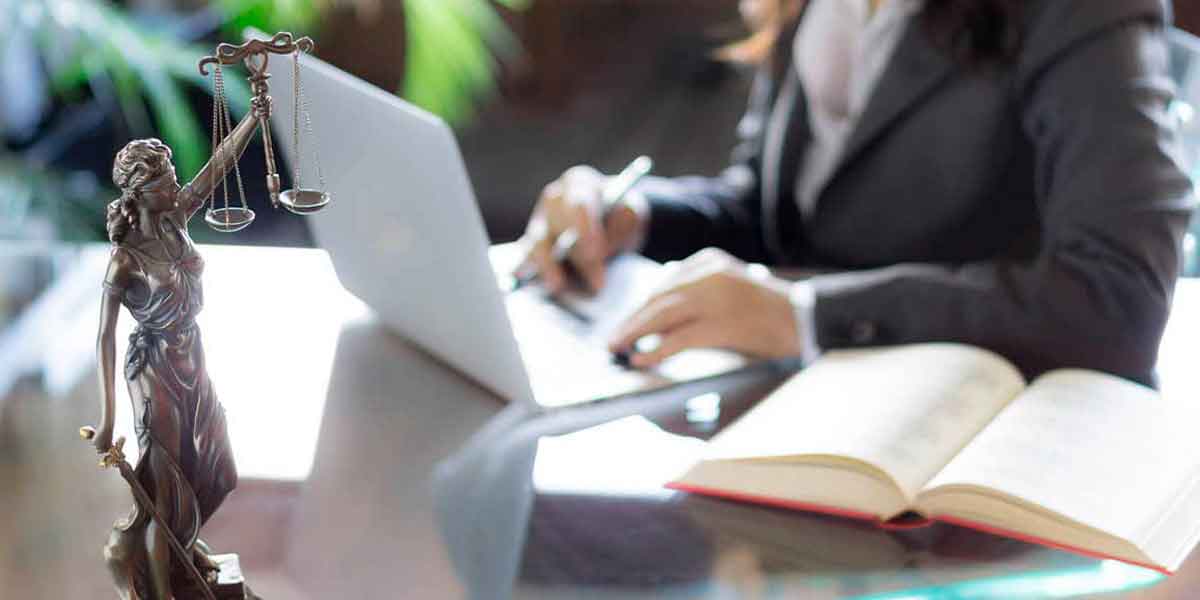 PERSONAL INJURY ATTORNEY NEAR ME 10451

What is personal injury? More often than not, people suffer injuries from accidents which have occurred out of someone else’s negligence, recklessness or intention. The 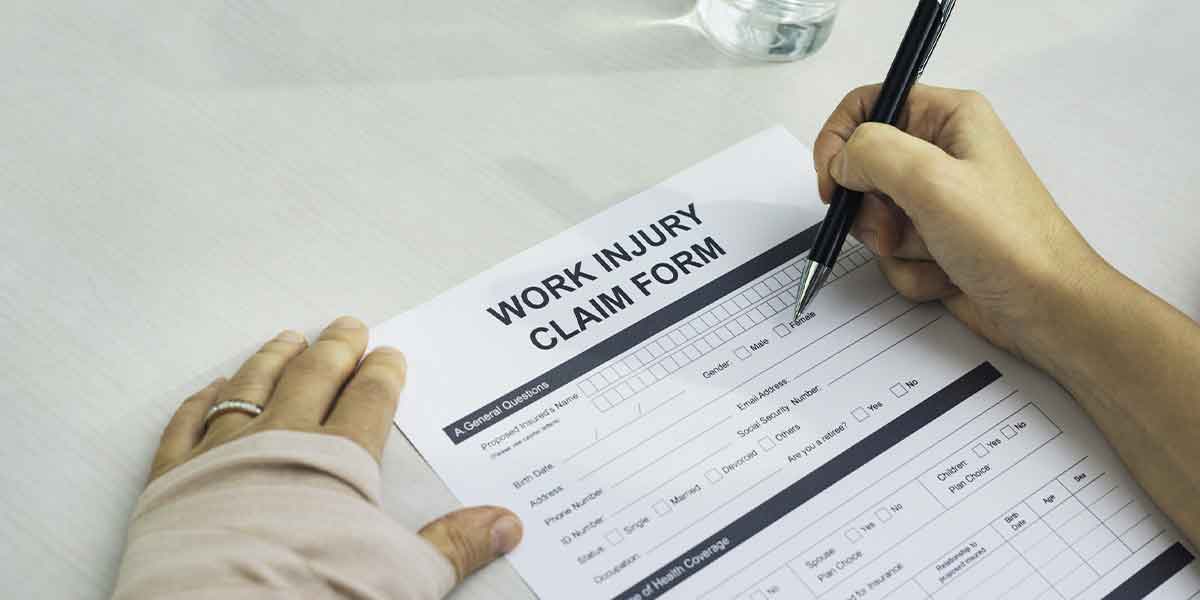 We offer legal assistance to injured victims all over New York. We’ll help you understand your legal rights, help you build your case by collecting